Valencia is one of the largest, oldest and most important cities in Spain with a population of about 800,000 inhabitants. Founded by the Romans in 138 B.C., it has one of the largest old quarters in Europe, each of its stones bearing witness to the noble past of what was the economic and cultural capital of the Mediterranean during the 14th and 15th centuries. 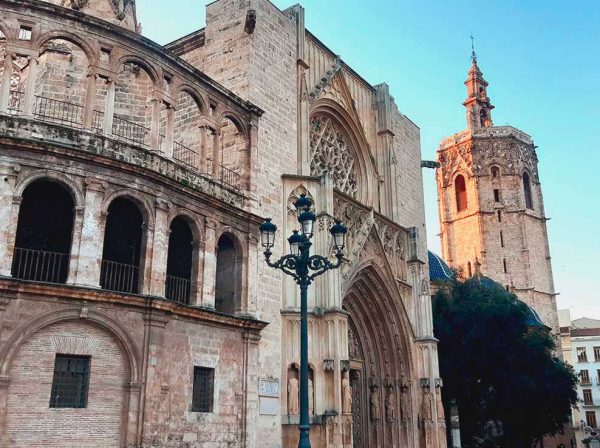 It is situated on the shores of the Mediterranean Sea, has beautiful beaches in the very centre of the city and is visited throughout the summer by a large number of tourists. It provides mild winters and warm summers to enjoy on its sunny white sandy beaches that stretch from the city itself along the Valencian Community, making it the epicentre of a large tourist area. Most of Valencia’s beaches have disabled access facilities, giving disabled people the chance to enjoy a swim in the warm Mediterranean waters.

Sunset in the Albufera

The climate in this region is mild and humid.

The economy of Valencia and its metropolitan area is, like the entire business network, closely linked to SMEs (small and medium-sized enterprises), which are highly competitive and recognised for their entrepreneurial and mainly export-oriented nature.

It is famous throughout the world for paella; a rice dish which, in its traditional recipe, has as its main ingredients chicken, rabbit, ground sweet red paprika, saffron, grated natural tomato, green bean, garrofón bean, water, virgin olive oil, salt and, of course, rice. 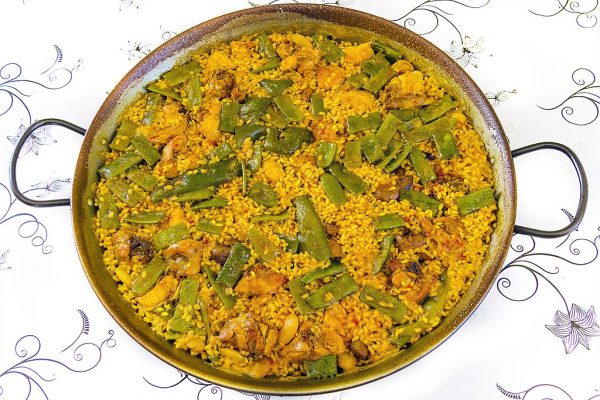 In recent years, it has gained additional international prominence. Important cultural events have contributed to this, such as the construction of the City of Arts and Sciences, and sporting events, such as hosting the America’s Cup, the most important sailing competition in the world, or the Formula 1 Grand Prix, which was held on a spectacular urban circuit running through the port area.

You can find more information on the following websites:

Catarroja is located in l’Horta Sud (the southern part of the region), 8 km from Valencia and on the banks of the Albufera. Its landscape is characterised by the market garden and the marshland, where boats, rice and the port are its essence. It is a town traditionally dedicated to fishing and rice cultivation, although the furniture industry also stands out

The Port of Catarroja is one of the main accesses to the Albufera. It has been a point of connection and link through navigation with other towns, at a time when the other means of transport were insufficient. One of the most important places in the port is the wharf which is the hub of the port and the promenade. This port is the ideal place to access the Albufera and enjoy nature.

Rice is one of the typical landscapes of the marshlands. Specifically, from October to February and from May to June is when the rice fields are flooded, and in May the rice is planted, which means that in June all the fields are green. 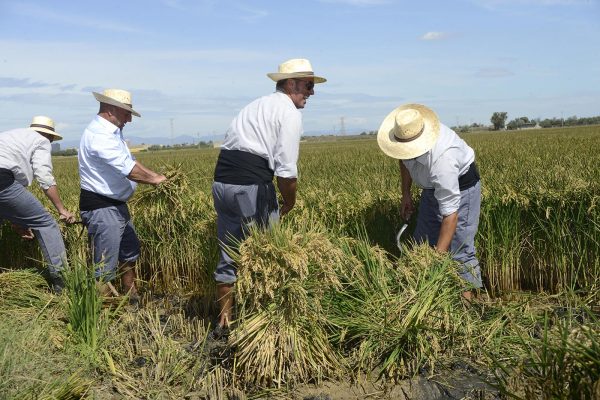 Catarroja is the ideal place to try typical Valencian cuisine, bearing in mind that the local gastronomy has a traditional recipe book with a wide variety of dishes made with produce from the market garden and, above all, rice dishes.
But the most characteristic dish of the Port of Catarroja is the allipebre (typical sauce used for cooking fish, with eel being the main ingredient that accompanies the combination of these two natural flavourings.), in fact, Catarroja has the registered trademark of Catarroja, Cuna de l’allipebre (Catarroja, Cradle of allipebre). Catarroja has been holding its internationally renowned Allipebre Contest every September for more than 45 years, always following the traditional recipe. 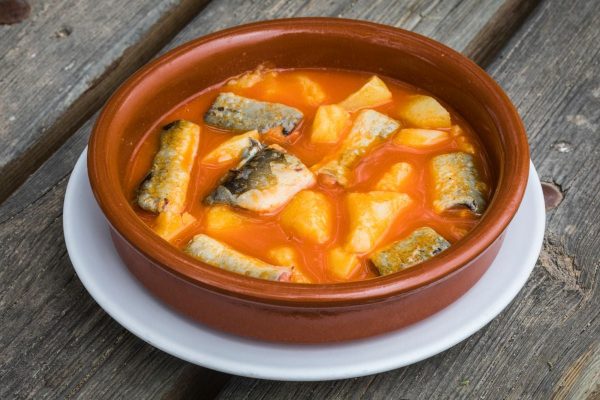